You just signed up for a 30 year interest-only mortgage with monthly payments of $3,000 per month. The interest rate is 6% pa which is not expected to change.

How much did you borrow? After 15 years, just after the 180th payment at that time, how much will be owing on the mortgage? The interest rate is still 6% and is not expected to change. Remember that the mortgage is interest-only and that mortgage payments are paid in arrears (at the end of the month).

A firm changes its capital structure by issuing a large amount of debt and using the funds to repurchase shares. Its assets are unchanged. Ignore interest tax shields.

In late 2003 the listed bank ANZ announced a 2-for-11 rights issue to fund the takeover of New Zealand bank NBNZ. Below is the chronology of events:

All things remaining equal, what would you expect ANZ's stock price to open at on the first day that it trades ex-rights (29/10/2003)? Ignore the time value of money since time is negligibly short. Also ignore taxes.

Two risky stocks A and B comprise an equal-weighted portfolio. The correlation between the stocks' returns is 70%.

If the variance of stock A increases but the:

A moped is a bicycle with pedals and a little motor that can be switched on to assist the rider. Mopeds offer the rider:

A man is thinking about taking a day off from his casual painting job to relax.

He just woke up early in the morning and he's about to call his boss to say that he won't be coming in to work.

But he's thinking about the hours that he could work today (in the future) which are: 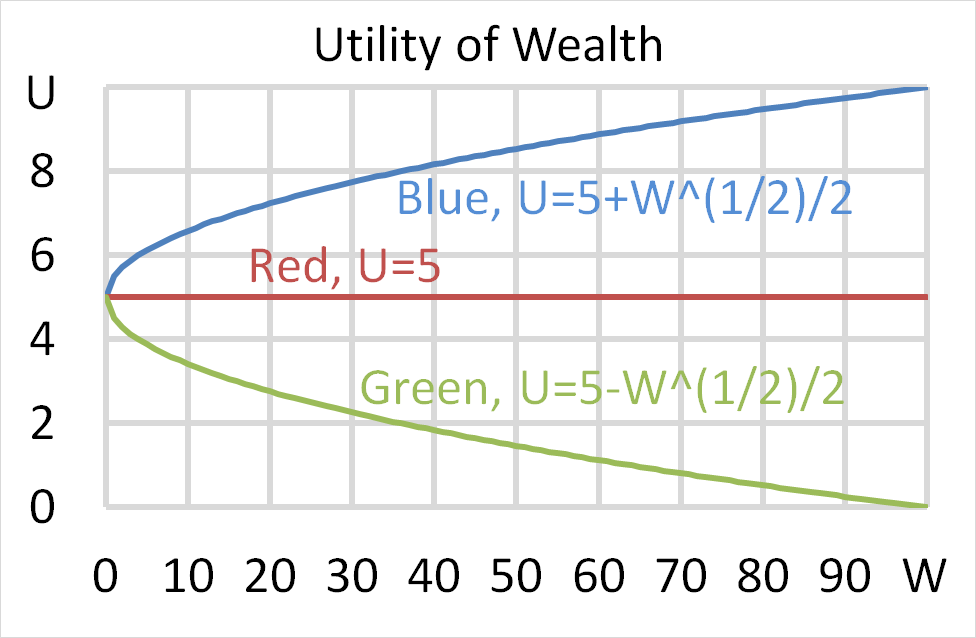 You deposit money into a bank account. Which of the following statements about this deposit is NOT correct?

Below are four graphs of Australia's external position, published in the RBA's chart pack.

Assume that all assets and liabilities are debt which makes interest income and equity which makes dividend income.

Which of the following statements is NOT correct? As at the end of 2017, Australia’s:

The yield curve in the United States of America and Australia is flat. Currently, the:

You suspect that there’s an arbitrage opportunity.

Which one of the following statements about the potential arbitrage opportunity is NOT correct?