Government bonds currently have a return of 5%. A stock has a beta of 2 and the market return is 7%. What is the expected return of the stock?

A firm changes its capital structure by issuing a large amount of debt and using the funds to repurchase shares. Its assets are unchanged. Ignore interest tax shields.

A company runs a number of slaughterhouses which supply hamburger meat to McDonalds. The company is afraid that live cattle prices will increase over the next year, even though there is widespread belief in the market that they will be stable. What can the company do to hedge against the risk of increasing live cattle prices? Which statement(s) are correct?

Select the most correct response:

What is the company's forward rate over the fourth year (from t=3 to t=4)? Give your answer as an effective annual rate, which is how the above bond yields are quoted.

Fred's residential property has an expected total return of 8% pa.

He rents his house out for $2,000 per month, paid in advance. Every 12 months he plans to increase the rental payments.

In the Merton model of corporate debt, buying a levered company's debt is equivalent to buying risk free government bonds and:

Which of the following statements about cash in the form of notes and coins is NOT correct? Assume that inflation is positive. 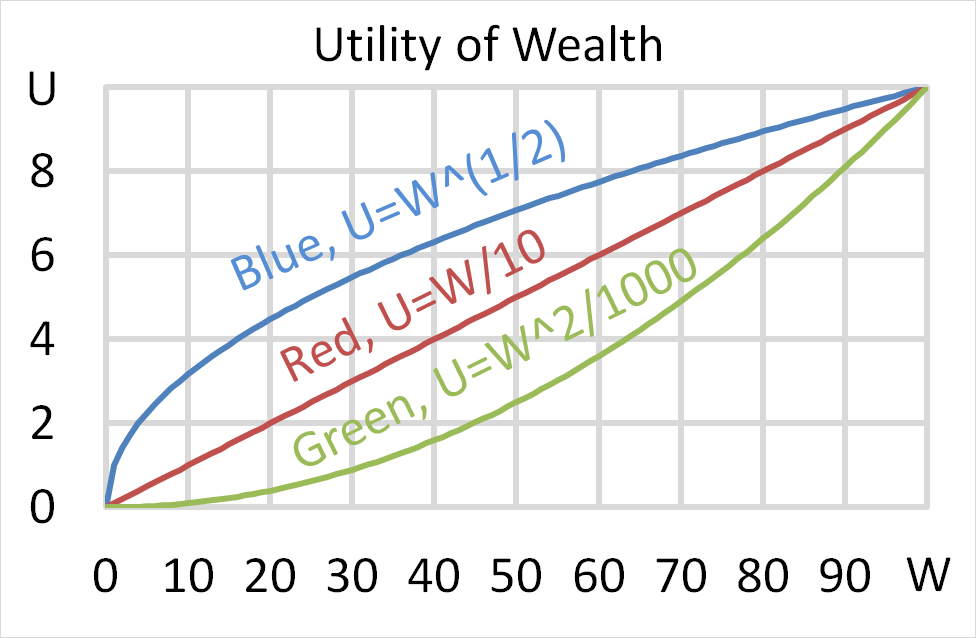 You work for XYZ company and you’ve been asked to evaluate a new project which has double the systematic risk of the company’s other projects.

You use the Capital Asset Pricing Model (CAPM) formula and input the treasury yield ##(r_f )##, market risk premium ##(r_m-r_f )## and the company’s asset beta risk factor ##(\beta_{XYZ} )## into the CAPM formula which outputs a return.

This return that you’ve just found is:

Assume that the AUD and USD are priced at parity so 1 AUD = 1 USD.